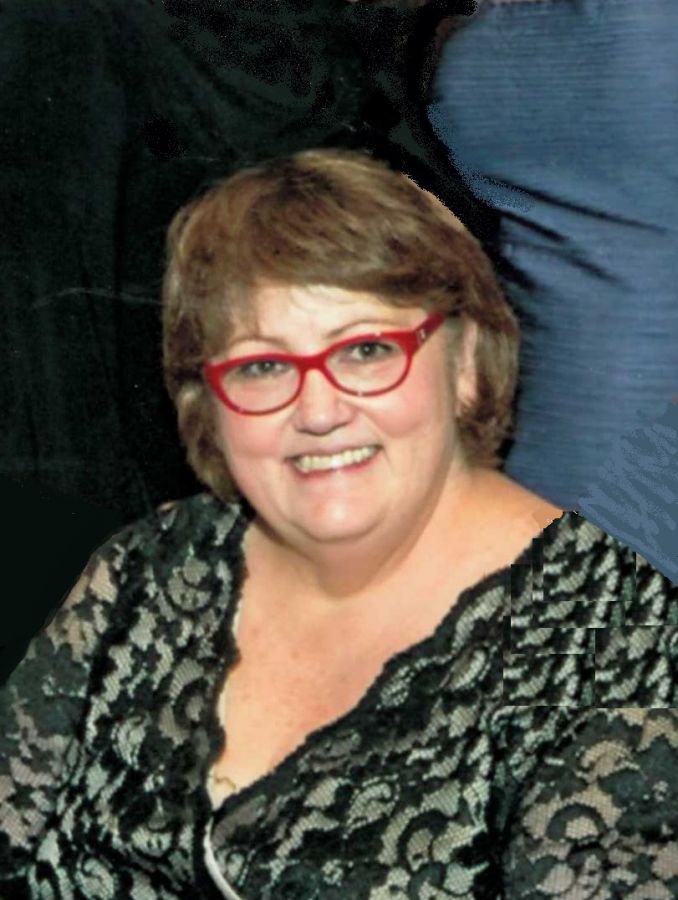 Nancy Ann Nipper, formerly of Burlingame, California, died on Tuesday, November 26, 2019 at her home in Doylestown, PA. She was 66 years old.

Born in Murfreesboro, TN, Nancy was the daughter of the late Jane Arnold and is survived by her stepfather, Eugene Arnold. She was a Manager of Event Services and an Executive Assistant at Genentech Inc. in South San Francisco, CA for over 20 years and then worked at Foundation Medicine in Cambridge, MA prior to her retirement in early 2019. For her family, friends and colleagues, she had a lasting and memorable impact. She lived life in a big way and traveled extensively. She had a big voice, a bigger laugh and the biggest heart.

She was a journalism major and started her career as a photo and content editor at Middle Tennessee State and Kansas State universities. Skilled in typography and design along with being a born leader, she traveled the world installing publishing systems for newspapers and magazines. She was a Director of Client Support and was responsible for many large-scale projects at some of the major publishers. Besides travel she was a voracious reader, movie buff, an avid Francophile and visited friends around the world.

Nancy moved to San Francisco in 1994 and changed her career and life when she started working at Genentech. She worked in event planning on many of Genentech's largest events and developed lasting friendships with her Genentech colleagues along with a close group of friends that became her extended family. Moreover, she developed a love for San Francisco and especially the San Francisco Giants. She, along with her close friends, made the annual trek to Arizona to watch the Giants during spring training. She was especially close to her nephews and was always devoted to her family which led to her move to Doylestown in 2017. But instead of kicking back, she was excited to work with her former Genentech colleague and mentor at Foundation Medicine in Cambridge MA and did what she loved to do until officially retiring in February of this year.

Nancy is the dear sister of Fran Wasserman and her husband Mark, of New Hope. PA. She is the aunt of Gabe Wasserman and Max Wasserman (Megan Sozio). She will be missed by her cousins Dawn O'Kieff, Tricia Price, Steve Johnson (Linda), Mark Johnson and CJ Johnson.

A private memorial celebration service will be held in San Francisco and then in Paris, France. Details will be announced.

In lieu of flowers, contributions in Nancy's memory may be made to Maitri Compassionate Care, 401 Duboce Ave., San Francisco, CA 94117 https://maitrisf.org or to The Baby Bureau, 2 Walton Drive, New Hope, PA 18938 https://thebabybureau.org

I’ll always remember Nancy’s willingness time help me learn the ropes when I first started at Genentech in 1996. I was overwhelmed with all the processes I needed to learn, but Nancy was only a few cubes away in B26 those first months and she was more than happy to show me the way and to give me encouragement in that loud joking way if hers. I felt better knowing people like Nancy would always be there for me in a pinch. She had smarts and passion for the work and she helped a lot of people along the way. She’ll be sorely missed once we all get over the shock that Nancy’s really gone. She had a larger than life personality and I’m so sad for her family she loved so much and always spoke about. I’m glad her faith was strong as that can bring some peace to the family and to me. Until we meet again Nancy, may you rest in the arms of Our Lord. ♥️

Nancy's spirit and humor brightened our days - and nights - at Kedzie. She was a wonderful friend and colleague during our time at K-State and The Collegian. Even after we lost touch several years ago, I frequently thought of her and often missed her Tennessee tang. Julie Doll

The services for Nancy have not yet been added. Please sign up below to be notified when the services are ready.

The attached photos are added to the memorial of Nancy Ann Nipper to help share their legacy.

Thank you for sharing your memory of Nancy