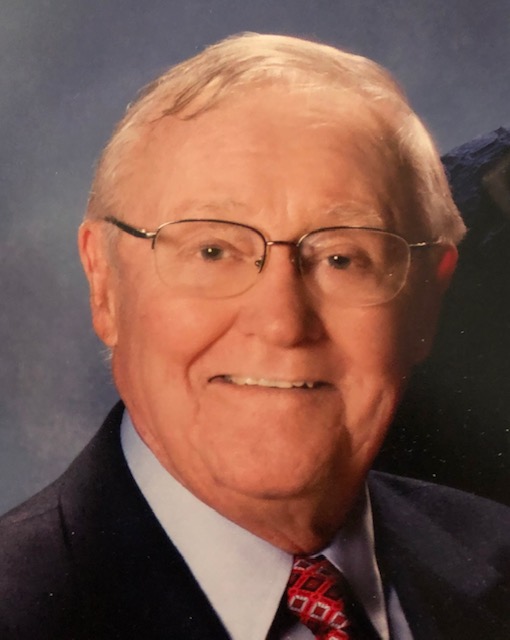 Born on August 21, 1933, in Lebanon, Pennsylvania, Joseph was the son of the late Dr. John and Mae Cecilia Loehle, and the brother of the late John, Francis, and Helen Townsend. He is also survived by two sisters and a brother-in-law, Margaret Connor, Mary Anne, and Anthony Drury, and many nieces and nephews.

"Joe", as he was known by family and friends, was a 1951 graduate of Lebanon Catholic High School, where he played quarterback for the school's first football team. It was during high school that Joe met the love of his life, Evelyn, at a CYO dance and they were married on September 8, 1956. He received a Bachelor of Science in Pharmacy from the former Philadelphia College of Pharmacy, now known as the University of the Sciences. He served in the US Army, stationed at Fort Benning, GA. Upon completion of his military service, he began his career with Eli Lilly & Company, retiring after 35 years as Director of Clinical Research. After retirement, he continued working as a pharmacist for Theradex and Express Scripts.

Joe and Evelyn enjoyed traveling the world and vacationing with friends in Avalon, NJ and Naples, FL and attending Broadway shows and concerts in New York and Philadelphia. They spent every holiday with their children and grandchildren, and never missed a first communion, confirmation, school concert, sports competition, graduation or wedding celebration.

Joe was a long time member of St. Alphonsus Church and served as a lector for many years and a member of the Knights of Columbus. He was an avid golfer and spent numerous happy hours on the course at North Hills Country Club. Joe was also a long-suffering Philadelphia sports fan and was overjoyed to witness the Eagles win the Super Bowl in 2018. But his favorite activity was spending time with his family and friends. Joe was liked by everyone who met him and will be remembered for his easy-going nature, warm and friendly smile, willingness to listen to others, and a delightful sense of humor. He will be deeply missed.

Did not like the reason but loved seeing you all today. I was with Aunt Joan. Posted some pictures below. Xoxo

Back in the day

Evelen snd Family
So sorry to hear of Joe’s passing. He was a wonderful person. May all your great memories bring you comfort. God’s Blessings be with you all
Marion Unger

I have such great memories of countless hours at The Loehle House growing up. Mr Loehle was a friendly helpful funny interested-in-others kind generous and terrific example of a great guy! Thank you for being part of my high school years!! You made a great mark on this world, Mr Loehle. Rest In Peace. Love to all the Loehle’s,Robin

JOE WAS A DISTINGUISHED GENTLEMAN, TRUE TO HIS FAITH, HIS FAMILY, HIS PROFESSION AND HIS CALLING AS A FRIEND, A CONVERSATIONALIST AND A PARTAKER WITH A SKILL GIVEN TO THE FEW WHO GENUINELY SHARE IN LIFE'S MEETINGS AND OPPORTUNITIES. HE WILL BE MISSED.

Joe was a person I remember with much fondness during my time at LCHS. His brother Frank was an alter boy at my wedding. Rest in peace Joseph!

I am so sorry to hear of Joe’s passing. My prayers are being sent to you all. Fond memories of time spent with the Loehle’s!

Dearest Loehle Family,
My Mom, Kathy Monaghan, passed along to me notice of Joe's passing. My deepest sympathy. You are in my thoughts and prayers. ~Maggie 'Monaghan' Kerchner 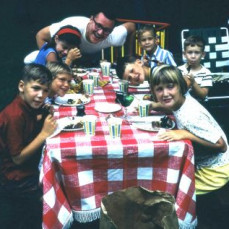 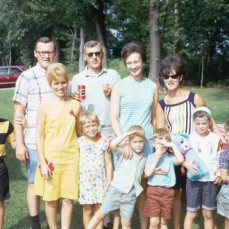 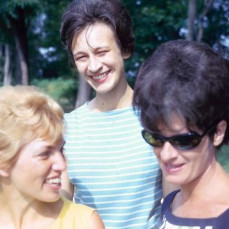 The attached photos are added to the memorial of Joseph K. Loehle, Sr. to help share their legacy.

Thank you for sharing your memory of Joseph