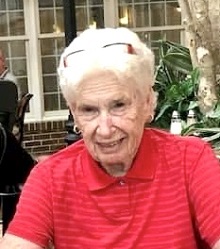 Ann S. Donaldson, age 90, formerly of Ambler, died Thursday, February 18, 2021, at Spring House Estates in Lower Gwynedd, where she had been a resident for the past 13 years.

Born in Norristown, PA, she was the daughter of the late R. Floyd and Marguerite (nee Gambone) Schneider. Mrs. Donaldson was preceded in death by her husband John J. Donaldson in August 1983.

Ann was a graduate of Ambler High School class of 1947, where she was a member of the Honor Society and voted Most Athletic in her class. She went on to Temple University, where she received her Bachelor's and Master's Degrees. At Temple, she was a three-sport athlete, playing field hockey, basketball, and softball.

Ann was hired by Rosemont College as a Physical Education teacher and coach. Over the years, she coached Tennis and Basketball. She was named Coach of the Year several times and served as the Athletic Director. Ann retired in 1994 after 43 years with the college.

Ann was a loyal Phillies fan, through thick and thin, and had season tickets for 45 years.

Ann was a member of St. Joseph's Church in Ambler.

Ann's Funeral Mass will be held Privately at St. Joseph's Church with Interment in Rose Hill Cemetery. A Celebration of Life will be held post-Covid.

Remembrances in her name to Mattie Dixon Community Cupboard, 150 N. Main St. PO Box 367, Ambler, PA 19002 www.Community-Cupboard.org would be appreciated by the family.

Ann Donaldson was my field hockey coach from '62 til '66. I was Captain of the team in my Senior Year. Coach Donaldson gave me great liberty to 'manage the field of play' anyway I could. Our final game was against Immaculata College where my best friend from high school was also team Captain. and we knew each others moves like the back of our hands. Coach let us play the most fun game I'd ever experienced. Both teams had a joyful experience. That was, I always felt, what Coach Ann wanted from sports: joy.

Coach Ann was a vivacious, active, kind woman who lived to serve her students. I felt privileged to be on one of her teams.

I remember Ann fondly from my days at Rosemont. We had Gym class twice a week, wearing those awful Gym Suit Tunics and bloomers, but Ann always made Gym Class fun and instructive. Each year, before Homecoming at Villanova, she would devote an entire class to teaching us about football, so we wouldn't look stupid at the game if we were invited. She was a great person and I will treasure the memory of her.
Elisa LaPenna Sheronas, Rosemont Class of 1965

I REMEMBER MRS. Donaldson AS A VERY ENERGETIC WOMAN, RUNNING AROUND THE ROSEMONT CAMPUS IN HER TENNIS SKIRT OR WARMUP OUTFIT. I PLAYED VOLLEYBALL AND I BELIEVE SHE COACHED US. I AM SURE THE SHE WILL BE GREATLY MISSED FOR HER ETHUSIASISM. MARION ZUKAS, ROSEMONT "76.

JoAnn Tietje "TG" Rosemont '54 Ann kept sports fun and challenging. Basketball and tennis were my favorites and the best part of the day. For basketball we had silly uniforms, black stockings and tunics but we had good teams. Ann had us playing all the schools in the area. With her coaching we did well and enjoyed the experience.

Funny story - Back in 1974-75, we wanted to replace the gray wool basketball tunics with real uniforms! Mrs. Donaldson looked the other way when we sold raffle tickets for a case of Heineken beer to raise money! She was instrumental in getting the rest of the monies for new uniforms. The following year, we did the same for warmup suits and she got them for us. By senior year, we looked like a real team!

Ann was one of my favorite people at Rosemont. She was always upbeat and encouraging. She talked me into trying out for the badminton team because I was a tennis player, which at the time I thought was crazy, but I ended up loving badminton more than any other sport I played. We travelled around a lot competing with different colleges in the area which really enhanced my Rosemont experience. I’ll always remember her kindness to all of us. I think she really loved her job and was loved in return by her athletes.
Kathie Dixon 1963-1967

Ann was my hockey coach at Rosemont in 1963-67. She was a great mentor and knew the game well. Our practices were intense and fun. She took an interest in every team member. I have fond memories of those afternoon on the field with her, and team parties that she always attended with us.
Kris Flick Strid 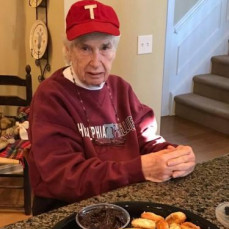 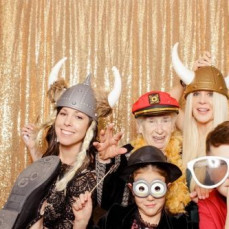 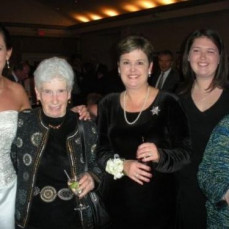 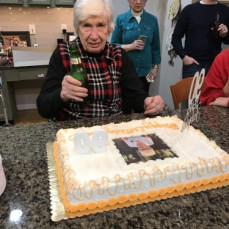 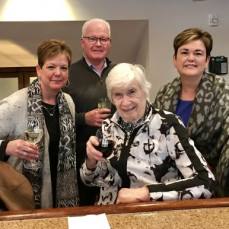 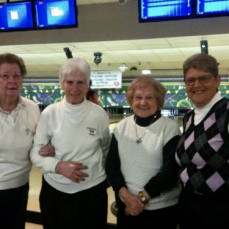 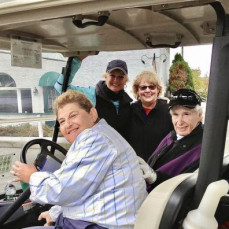 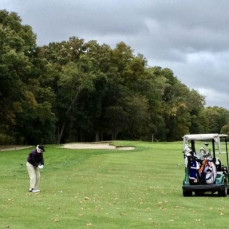 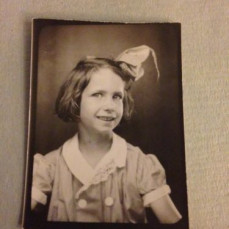 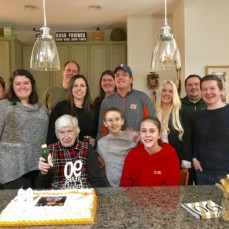 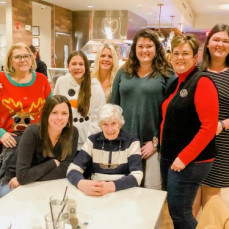 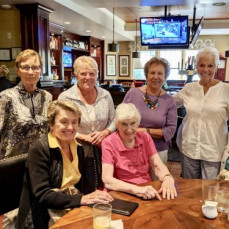 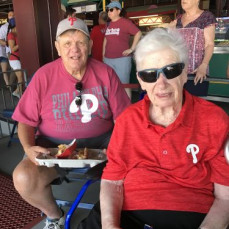 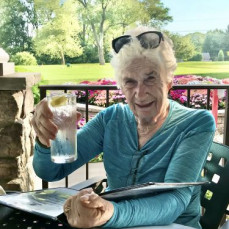 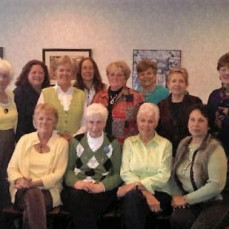 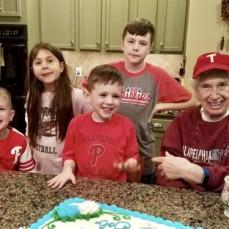 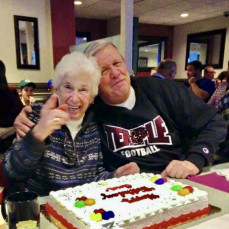 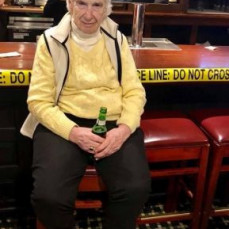 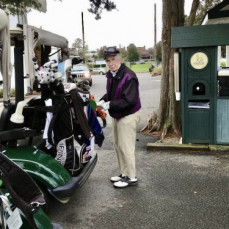 The attached photos are added to the memorial of Ann S. Donaldson to help share their legacy.

Thank you for sharing your memory of Ann